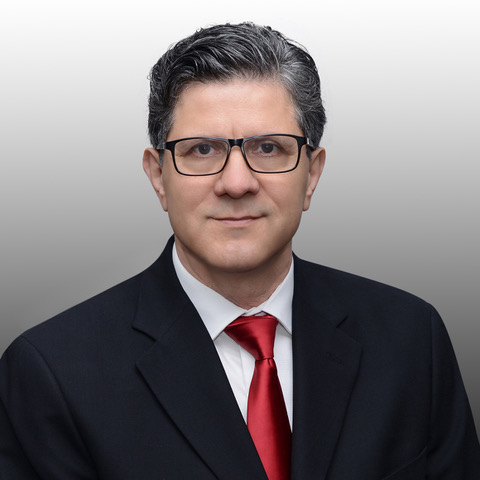 Bagoren has 40 years of experience in telecommunications sector, from product development, management and marketing to entrepreneurship. Starting with working for vendors like Teknim, Petaş, Netaş ve Alcatel, he co-founded NewNet in 1988, in Connecticut, USA, where the company became the global leader in SS7, the signaling protocol used for original GSM networks. The company was acquired by ADC Telecommunications, a NASDAQ company, in 1997. In 2000, he co-founded Telenity in the USA, and later the company moved its R&D operations to Istanbul, Turkey. In his role as the CEO of Telenity, he leads product innovation and sustainable growth efforts, with exports in 40+ countries, serving 1B+ subscribers. He has taken an active role in the formation and management of Telecommunications Technology Cluster (HTK) to help the sector build local product base for the Turkish mobile operators, as well as a tradition of global competition. He also took leadership in forming the Servicers Exporters Association (HIB), for the purpose of bringing the young ITC sector into an internationally competitive position. Bagoren has BSEE and MSEE degrees from METU, and is a holder of 3 patents.